My electric bike experiences in Cambridge

My electric bike experiences in Cambridge

How an electric bike changes daily behaviour, and it's impact on city transportation systems

My friend and entrepreneur Sean Moroney, CEO of Cambridge Electric Transport Ltd, asked me to review their electric bike in Summer 2017. Sean wanted to know how to improve the product and the riding experience.

Cambridge Electric Transport's mission is to change how we:

So my review is not about features. I'll share my experience of upgrading from an ordinary hybrid city bicycle to an electric bicycle. In addition, I'll explain how my use of private and public transport changed. My behaviour changed for the better.

I live 2.5 miles outside Cambridge city centre, where I now work. At first I walked to work. I then purchased a bicycle, and on most weekdays cycled everywhere within the city.

I'd say I am in "normal condition". However, I often cycled too fast, and sometimes arrived feeling slightly sweaty. Like many cyclists, I believed if I switched to an assisted bicycle, I'd lose the exercise benefits.

Thus, I had no need for an electric bicycle. However, I twisted my ankle whilst running. Cycling to work became painful.......

I've used the electric bike for over 6 months. I like it. It fits my everyday needs, and it changed my opinion about electric bikes.

Now, I cycle more. It's still exercise, although a little lighter. I travel faster, so am more likely to commute by electric bicycle. I don't change clothes at work. More importantly riding the electric bicycle feels great. Riding it is so different to riding a conventional bike, a noisy moped or motorcycle, or driving a car.

My new role in traffic

My role in traffic changed, due to my increased speed, different user controls, and enhanced mechanics. Now I am:

After a couple of weeks, I purchased the bike. Many electric bike designs are available. Some look nice, others look distinctive. My purchase criteria was:

My electric bike is perfect for the city. However, I can’t ride off-road since it:

Most importantly, my first transport option is to cycle. I always cycle to meetings and to places within the city.

I still drive to the supermarket for our weekly shop. However when I'm shopping for small items, usually in a rush, I cycle rather than drive the one mile to the shop.

Usually, I cycle to work and back much faster than before. I don’t feel sweaty, nor exhausted. I don’t have to change clothes after arriving at work.

Cycling up Castle Hill is no problem. The engine is powerful and eases uphill cycling.

I don’t miss my old hybrid city bike. Perhaps I might use it in summer for cross country cycling, but that's about all.

For me, it's easy to charge and store the e-bike. as my garage has an electric power socket. It takes about five second to plug in the charger.

The battery has never run out whilst cycling around Cambridge. Cambridge Electric specify a 35 mile range on a full battery.

The weather doesn’t bother me. I have appropriate waterproofs. Anyway, for the last six months it hasn't rained much. Hailing from Scandinavia I find British weather rather mild.

Regulations limit an electric bikes' maximum motor-assisted speed to 15mph. You are allowed to pedal faster, but this speed is enough in the city.

I'd summarise my experience as follows:

The challenges that emerged after six months use include:

My future needs and conclusions

I would like to persuade my wife to use ‘our’ e-bike. However, she doesn’t like the design and thinks e-cycling is not exercise. Nevertheless, before I discovered the joy of e-cycling, I held similar opinions.

We have a small baby girl. Soon we will be taking her to nursery. We need to find appropriate accessories that I can attach to the e-bike, which is easily solved.

However, my role in traffic will change. On an e-bike, I will be faster that average, but wider when towing a child trailer. My wife will also be (stuck) in the traffic as well.

My purchase criteria for my next electric bike will probably include:

Clearly, when electric bikes are widely adopted urban traffic flows change, as does the role of commuters. Picture an everyday rush-house, when, e.g. 50% of current cyclist plus some car-drivers ride electric bikes.

Hence, there will be increasing pressure to improve the infrastructure to accommodate electric bikes. Electric bikes are not the same as conventional bikes, even if they appear similar. Soon new, innovative transportation vehicle will enter the urban environment, e.g. autonomous and human controlled vehicles.

I would like to see simulations that model this challenge. 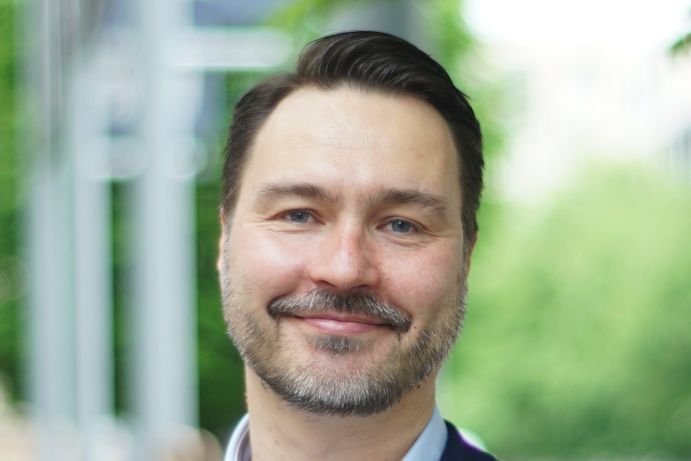