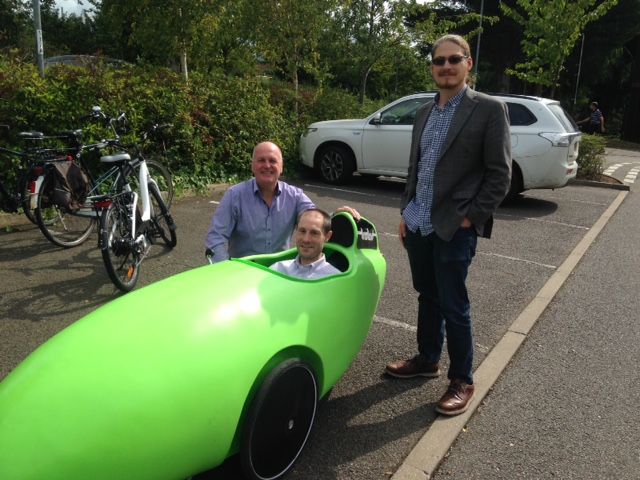 CET has a bold vision:

All this can be done through lightweight electric CitiPods: 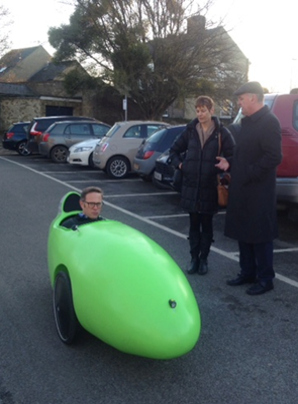 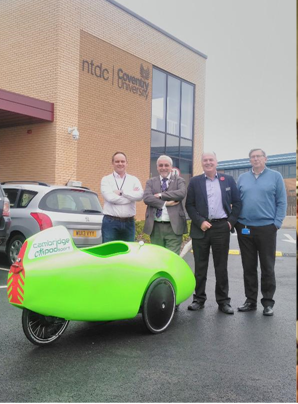 Through continuous urbanisation, it is anticipated that by 2050 there will be as many people in cities as there are on the planet today? In order to manage this extreme growth and the increased levels of pollution and congestion urbanisation is creating, we require scalable and extendable technology to increase the efficiency of urban flow – as well as make carbon-free cities achievable.

Our core concept is the CitiPod, a pedal-assisted ultra-lightweight electric vehicle based on e-bike technology. Because it conforms to EU regulations for e-bikes, it can be deployed immediately on existing cycleway and road infrastructure, delivering a zero-emission urban transport solution that will also minimise traffic congestion. See here for more details.

In addition to developing the CitiPod, CET is providing the following range of products and services:

Cambridge Labour MP Daniel Zeichner got behind the bars of a CitiPod, a vehicle Cambridge Electric Transport is calling the future of transport. The CitiPod, a venture by entrepreneur Peter Dawe, is pedal-powered and electric assisted. Mr Zeichner said: “Much-improved battery technology and light, tough protection makes the citipod a genuine option for short journeys,...

In the near future our vision adds:

The CitiPod conforms to e-bike regulations so can be used on cycleways as well as roads. It is incredibly cheap to run, using an estimated £0.005 per mile in electricity consumption. It is also cheap to maintain – not much more than an e-bike.

CET is working with the National Transport Design Centre at Coventry University to develop the CitiPod Commuter design (see draft designs below).

First prototypes will be produced at the Productiv Group’s Proving Factory in Coventry. An initial test fleet of 150 CitiPods will be produced to trial in Cambridgeshire, Milton Keynes and Oxfordshire. CET is partnering with each of these local authorities to select communities and routes for CitiPod trials.

In addition, CET has partnered with Robik AI, a Cambridge company specialising in autonomy for lightweight vehicles, to develop autonomous operation capabilities for the CitiPod (see Press Release) 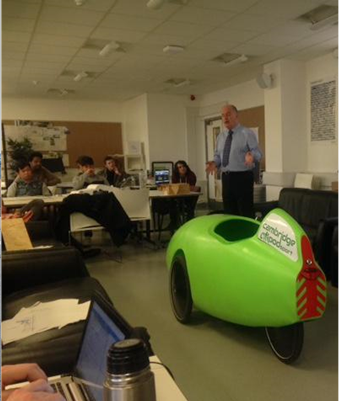 Students at Coventry have revealed their latest thinking, with these stunning designs.

CitiPods have great branding value as a highly visible and mobile platform to promote a corporate image associated with a unique green urban transport initiative.

This provides both brand promotion and CSR enhancement opportunities. Contact us for details of sponsorships available. 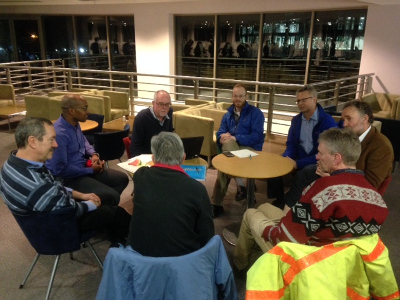